The Coffee Bean- born and brewed in SoCal since 1963

It was the 1960s in Los Angeles, the epicenter of pop culture.
Hollywood was idolized.
Art was changing.
The music trip was just starting to kick in.
And a man, named Herb Hyman, was about to pioneer a coffee movement no one saw coming.
In a time people were growing funky beards, putting flowers in their hair, and thought coffee was some kind of powder you add coffee to, Herb had his own drink in mind.
His mission? To import the very best coffee beans and tea leaves from around the world.
And show people great coffee is intentional. It doesn’t happen by accident. 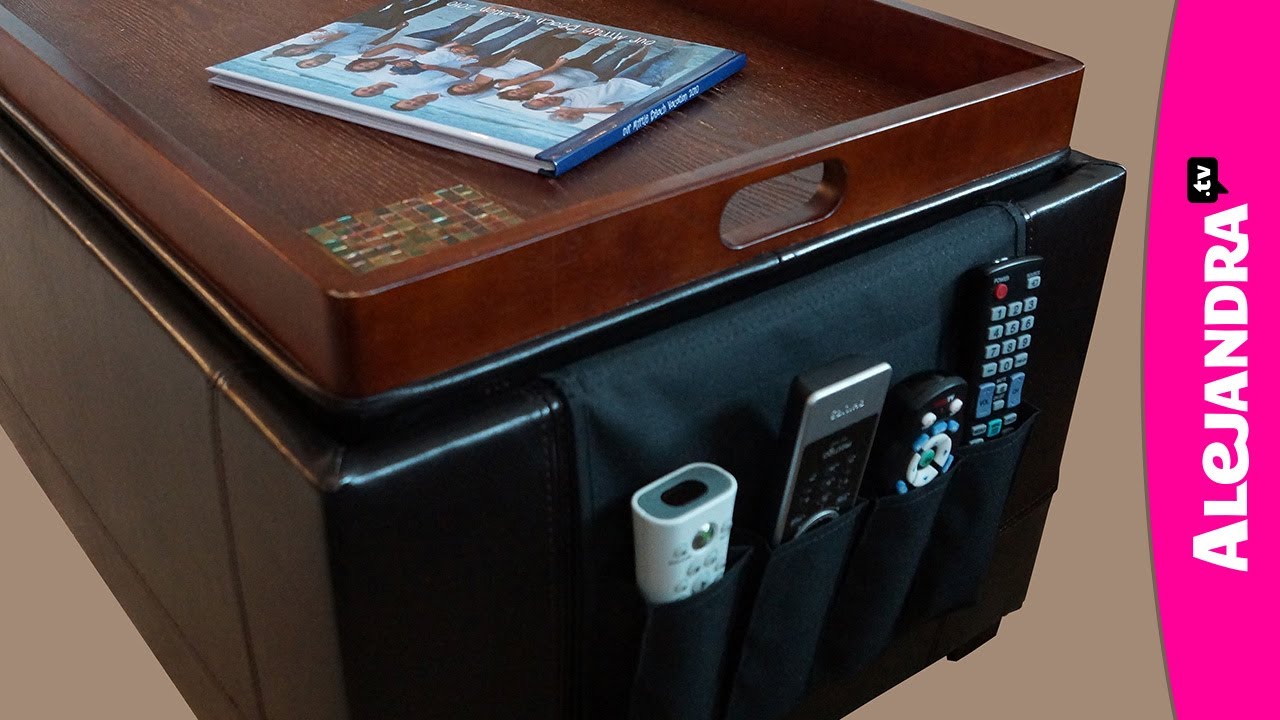 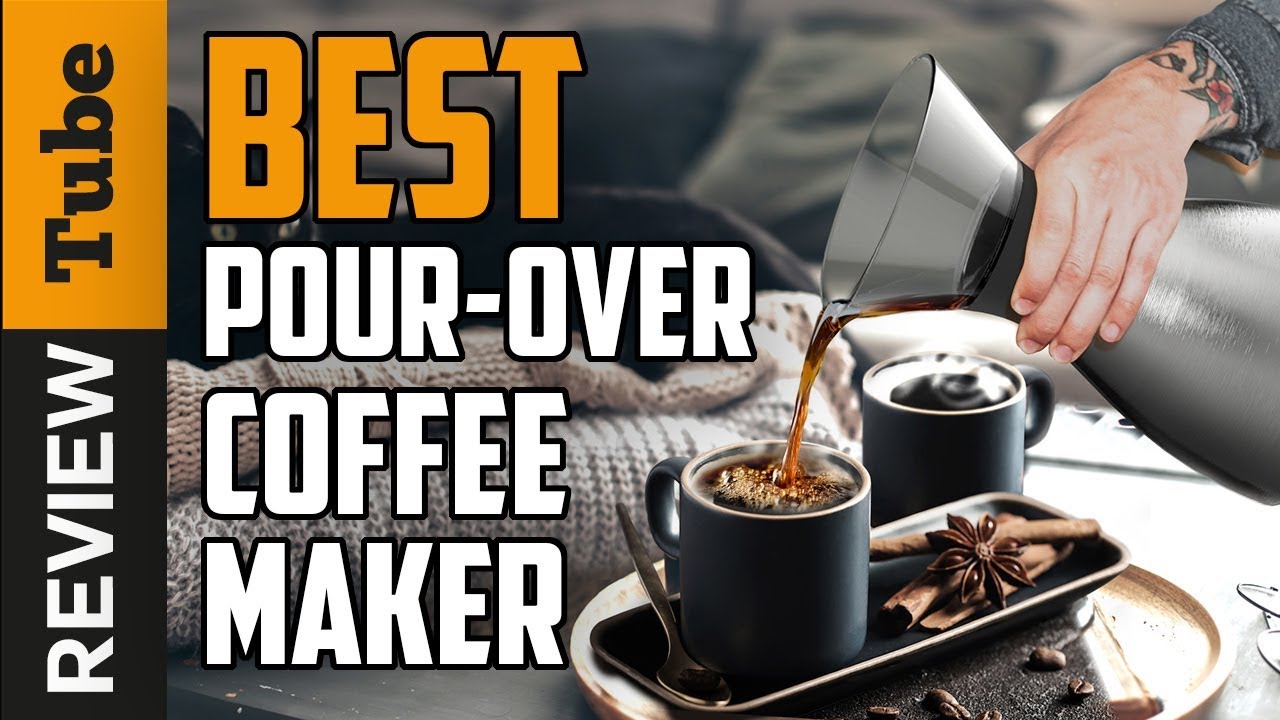 How to Knit the Coffee Bean Stitch 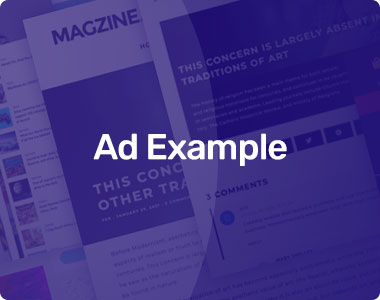